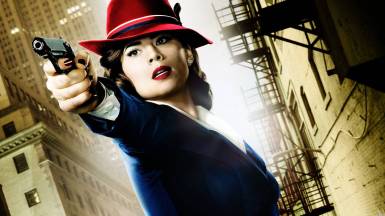 Action is one of those genres that has a bit of everything; fast-paced drama, weapons, sometimes explosions, and usually a nice, dark urban setting. What a winner! It’s also traditionally seen to be a bit of a man’s world. There is a kind of assumption that goes about that men write action or thriller shows and women write rom-coms (not everyone thinks that, this is just coffee table talk). So I wanted to have a look at the top performing TV action series of the moment and see just how many were written by women.

A couple of small disclaimers before we get into the numbers: 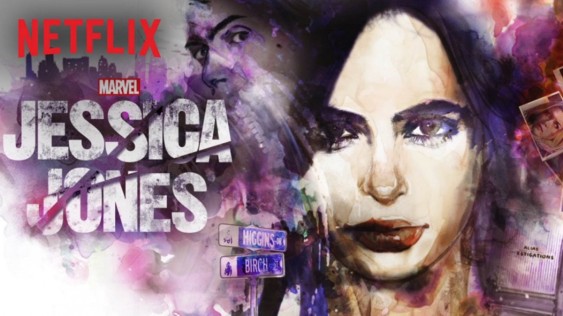 And now, let’s get into it.

The Top Ten as Listed: 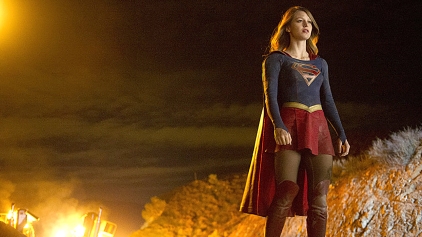 So, let’s rearrange those in order of action series with the highest percentage of female writers… 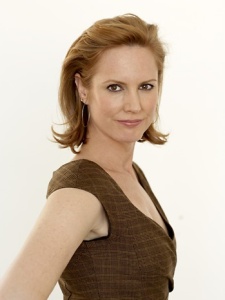 Now, it’s worth noting that Jessica Jones actually has a female creator, Melissa Rosenberg, who is also (fun fact), ranked #24 on the highest-grossing screenwriters list (according to www.boxofficemojo.com). She’s grossed an epic USD $1.452B over her career (largely due to her screenplays for the Twilight series). At #24, she is the third woman on the list, coming in behind Philippa Boyens (#7) and Fran Walsh (#9), both up there for box office slam dunks with the Lord of the Rings and The Hobbit series.

So here’s a shoutout to all the women listed as writers on the top 10 action series according to IMDB (alphabetically, no favourites here): 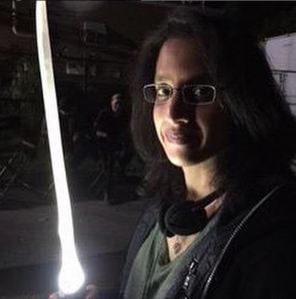 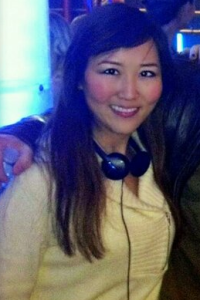 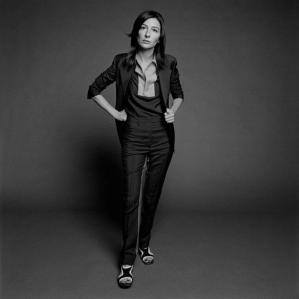 It’s great to see a few names popping up across different series. See? Women can and do specialise in writing action/superhero/fast-cars-big-guns television.

That’s all for now.

I’d love to hear about which television series featuring great female leads are your favourites for another post – comment below!